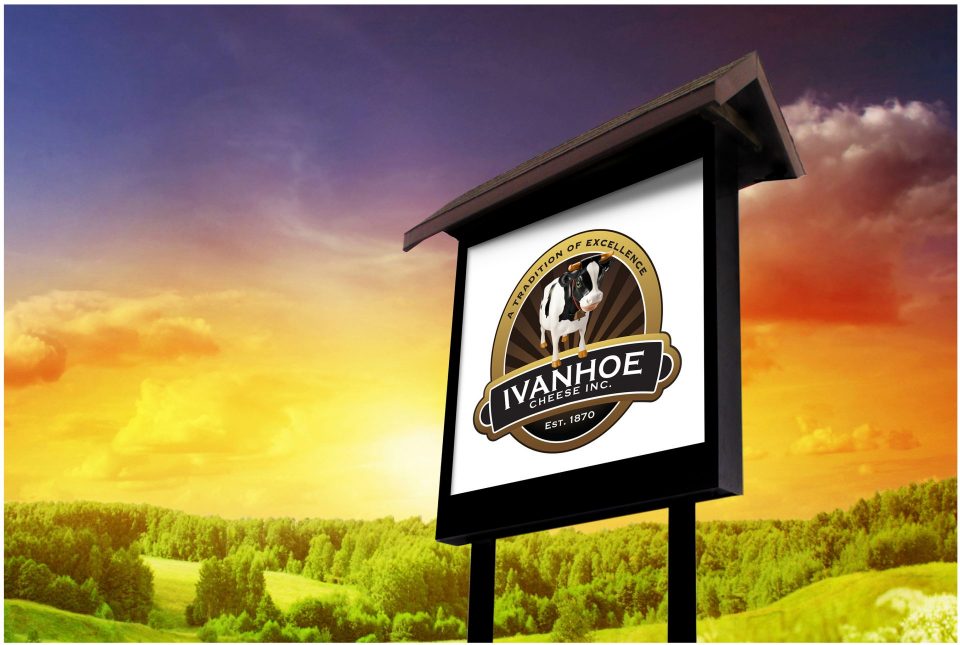 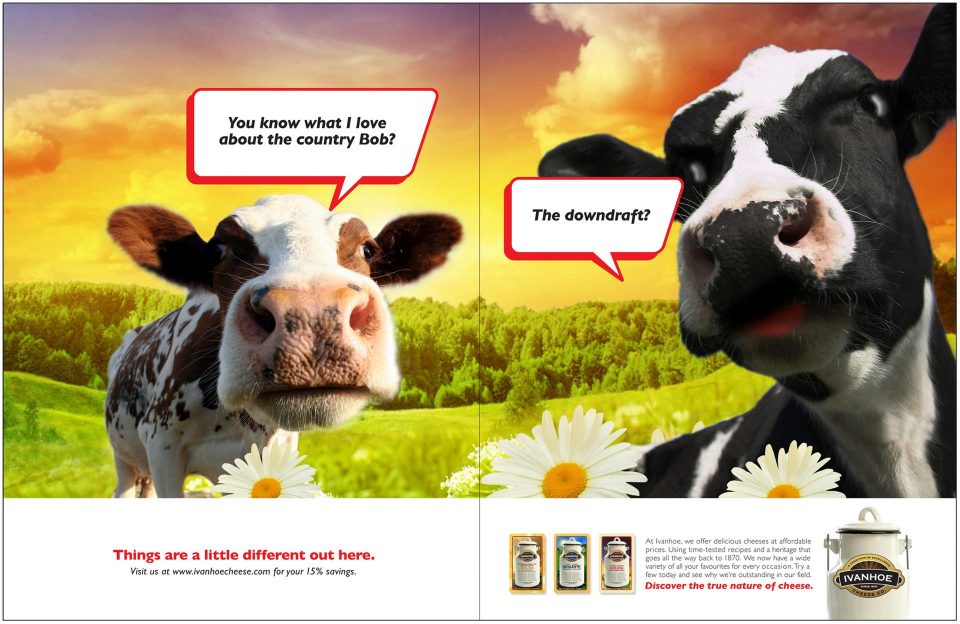 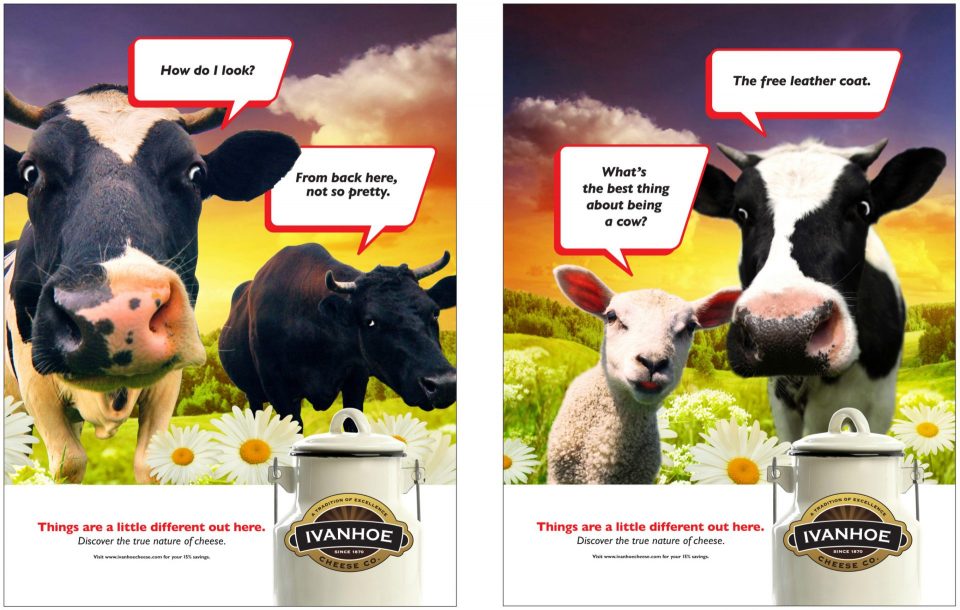 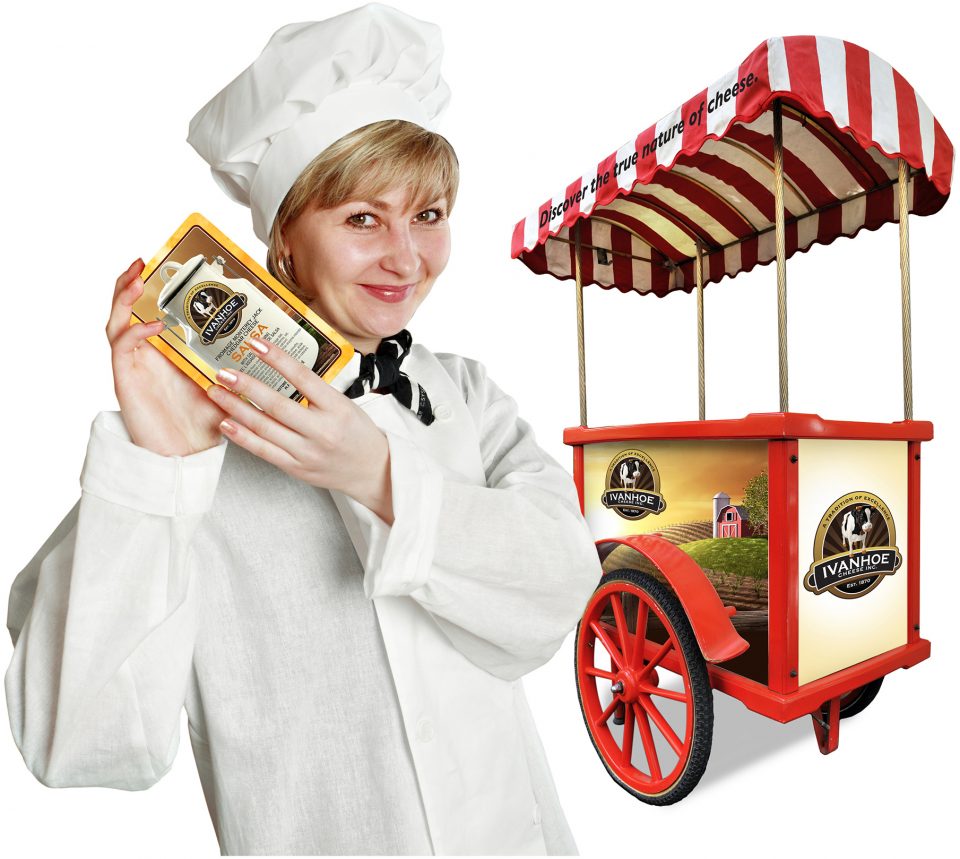 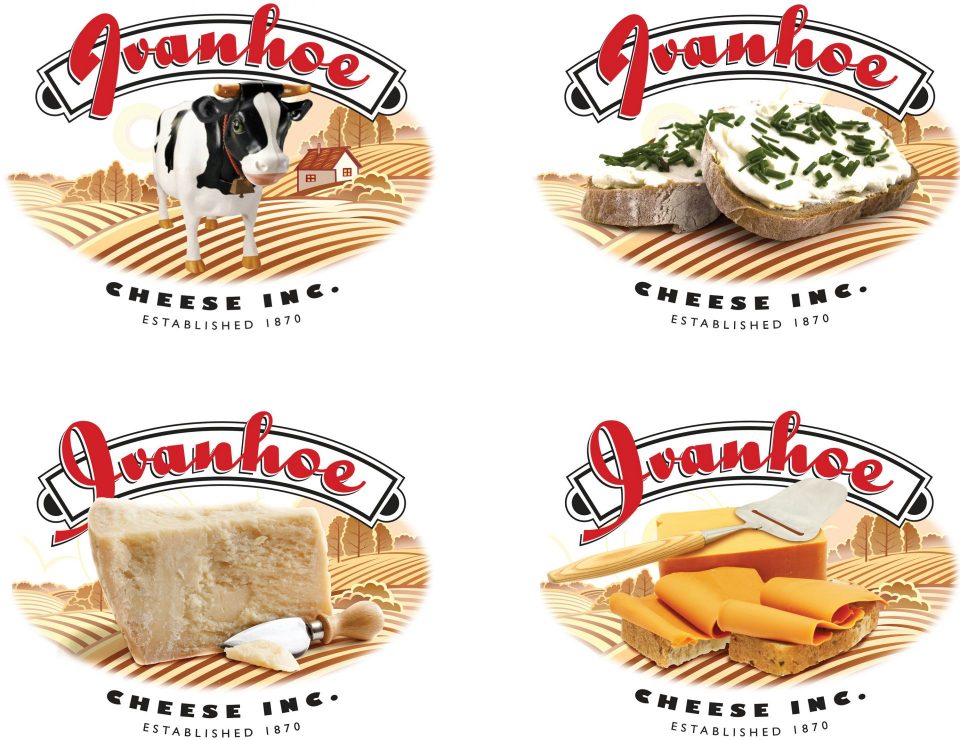 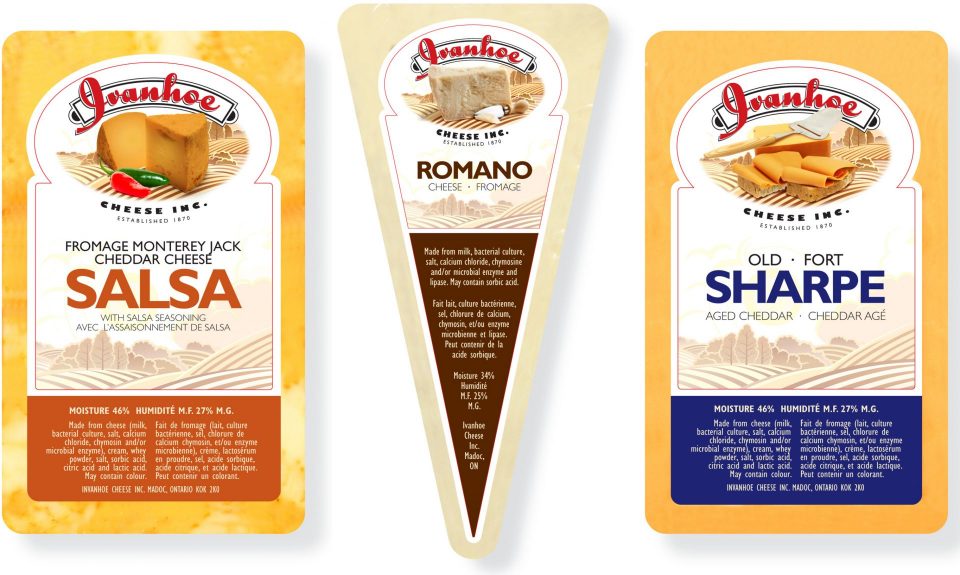 Ivanhoe Cheese began as a small dairy cooperative in Ivanhoe, Ontario. For over a century, they’ve specialized in artisan aged cheddar. In 1986, they became a private company, expanding manufacturing operation and palette with a variety of specialty cheeses. They’ve come full circle in 2008 when we joined with Ontario’s largest dairy cooperative, Gay Lea Foods.

True to their beginnings, they continue to produce award-winning artisan cheddars, as well as an extensive selection of specialty cheeses including Naturally Smoked Gouda and flavoured Monterey Jacks. They even offer Kosher and Halal varieties. And they like to think The Ivanhoe Company is not unlike their cheese: better with age.